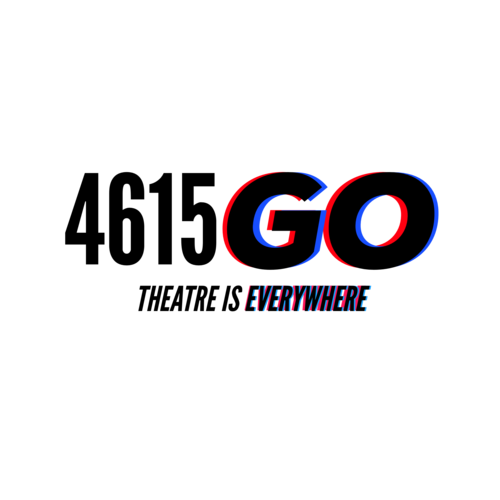 IMPORTANT: When purchasing a pass, you will select a performance date for OLD SOUL here in Thundertix. You will be directly emailed downloads for Dark City when episodes become available in April, as well as your discount code for future content.

OLD SOUL Written and Performed by Jordan Friend February 11-March 7, 2021 Thursdays, Fridays, Saturdays and Sundays at 8pm Conjuring a smoky backroom concert in virtual form, Old Soul is a narrative concert of original songs, woven together by the harrowingly funny story of songwriter Jordan Friend’s “quarter-life crisis from Hell”. Engaging directly with small group audiences over video call, Friend brings soaring melodies and sharp lyrics to life in a unique setting that shatters the barriers created by online performance. A fusion of musical theatre, stand-up and a touch of mystery, the virtual presentation of Old Soul is like huddling around the piano for songs and stories on a dark winter night.

A PERFECT CITY. A PERFECT CRIME. Before his big sister died, Judaa had it all: an education, job prospects, and a gorgeous apartment in Aeolus City’s hippest district. But in a matter of a year, everything was taken from him. Haunted by his sister’s death, and frustrated by the city’s tepid response, he leaves altogether – trying to move on. But when an investigative journalist from an Indigenous tribe shows up on his doorstep, looking into his sister’s role at her former employer, the Aeolus Investment Organization, new revelations emerge. What did his sister know? And what is the AIO planning for the city’s future? From the shadowy underbelly of the city to the highest echelons of power, Judaa uncovers a scandal so massive that nearly everyone may have had a part to play in. Fusing a retro, “choose-own-adventure” interface with powerhouse storytelling by a team of theatre artists, Dark City is a bold new step for 4615 Theatre Company, and a gaming experience for new and seasoned players alike.